No stranger to activism, Adam's photography has aided a variety of charitable causes including a fund-raising calendar for AIDS Project Los Angeles in 2008, a national ad campaign with Nia Vardalos for HelpUsAdopt.org in 2011, an edgy calendar (6 packs / 9 lives) featuring guys & their cats to promote adoptions for FoundAnimals.org in 2012, and 'Lights Out', a marriage equality ad campaign for ECOYA in 2013.

In addition to his published work, Adam has made appearances on TV shows including: Running Russell Simmons, Giuliana & Bill, Keeping up with the Kardashians, The Real Housewives of OC, Millionaire Matchmaker, Million Dollar Listing, The World According to Paris, Hollywood Exes, MelB: It's a Scary World, and Dog the Bounty Hunter. 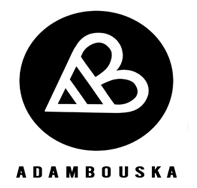 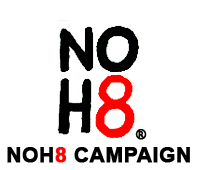